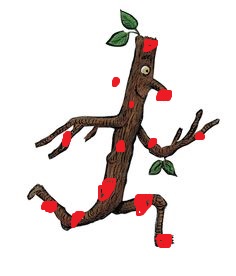 Illustration Axel Scheffler, edited by me!

With her Pox Husband Love and her Pox Beasty, wee.

One day she wakes early, for a bagel and lox.

Let’s change all that, I don’t give a damn.

I’ll push up the temp and bring out a spot,

Why stop at one, I’ll bring out a LOT.

And I want to burn down the family tree.

I’m not a Mam who needs sleep at night,

Sleep is for the weak,

I’ll stay up and fight.

I can go on, who needs a rest?

I’ll stay up with Pox Beast, it’s for the best.

Pox Mam forgot her slippers, at her own cost.

She sits by the bed, stroking a feverish nose,

Trying to comfort, but dying to doze.

She cuddles the Pox Beast, wanting to cure

Then suddenly remembers, Calpol for sure!

She checks the time and sees it’s ok,

He can have another dose, hip hip hooray!

She squirts and she spoons and she gets it all in,

Another smear of Pox cream, why not, for the win.

Early next morning, after sleeping a while,

She checks on the Pox Beast, there’s more spots, by a mile

She thinks it might be a very long week,

Chicken pox really is not for the meek.

These pox won’t last for ever, a few more days (and a night!)

Pox Mam will get through, the best she will make

But also, fuck it all, she’s making a cake!

Chicken Pox bedammed, what do you say?

Chocolate or lemon or vanilla, oh my,

And coffee too, obvs, so she doesn’t just die

And I’m baking right here, in the family tree.

(This is ripped off from the wonderful Julia Donaldson and Axel Scheffler book, ‘Stick Man’ which is available here if you haven’t already got it. It’s one of The Beast’s favourites!) 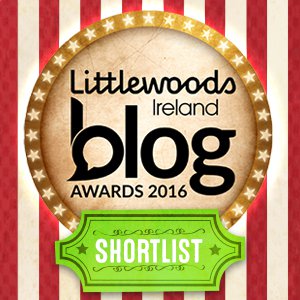 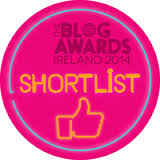 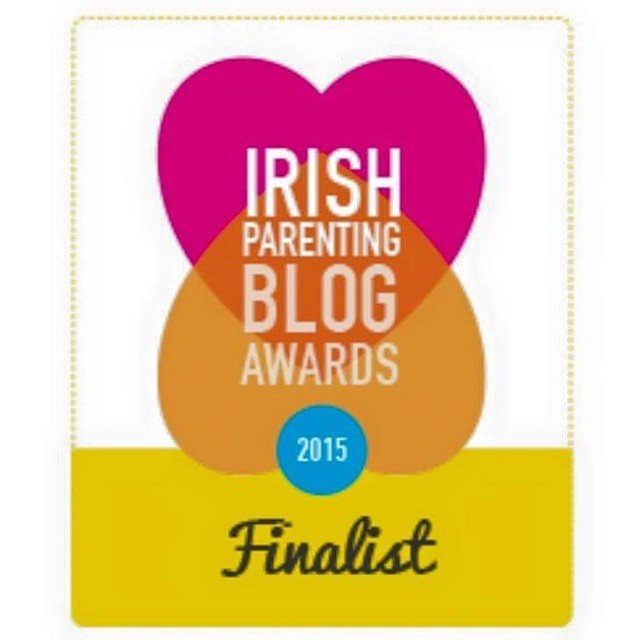